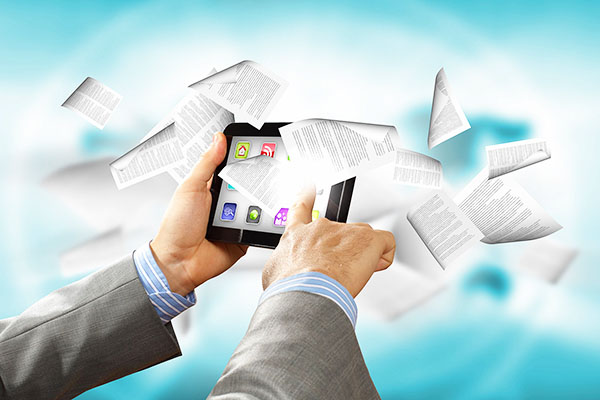 AEPNYA is delighted to host the next ESCAP international congress. This congress will be open to child and adolescent psychiatrists as well as other colleagues working in the field of child and adolescent mental health, such as psychologists, nurses, teachers, policy makers and any other professionals working with children and adolescents. The organizers hope that attendants will be able not only to learn and share their knowledge, but also to enjoy the beautiful city of Madrid.

We look forward to seeing you in Madrid in 2015

The lead segment of MEDIA MATTERS, reported by MEDIA MATTERS host Alex S. Jones, surveys the journalistic battle over the hearts and minds of the American public. Scheduled to air on the 12th anniversary of the 1991 Gulf War, “Words of War” explores the powerful role of the press in preparing the nation for war with Iraq and of newspaper editorials and opinion columns in shaping the debate over the Bush administration’s plans. Even with the growing influence of cable television and the Web, it was the editorial pages of the nation’s leading newspapers that influenced Bush administration policy, according to former WALL STREET JOURNAL op-ed page editor Max Boot. Op-ed headline Doyle McManus of the L.A. TIMES comments on media perceptions of debate within the Bush administration. Requires RealPlayer. Click here to download.

The ongoing battle over the proposed war broke out when THE NEW YORK TIMES ran a story in July 2002 detailing an insider’s misgivings over secret plans for the invasion of Iraq and reached a fever pitch after Brent Scowcroft’s WALL STREET JOURNAL column criticized invasion plans.

Some believe the press was too deferential for too long. “Whenever you have a popular president, the news media are hesitant and often inhibited in terms of raising questions about what he says,” states Michael Massing, media critic and contributor to THE NATION. On the other hand, WEEKLY STANDARD editor William Kristol claims that “we have had more of a debate about this than most of the major foreign policy choices that [administrations] have faced in recent years.” Many have pointed out that President Bush’s speech at the United Nations was at least in part a response to the press’ contribution to the debate. The 490-plus pages currently provide a short history, an annotated bibliography, a description of major holdings and a detailed chronology for around 150 media groups. Those groups include broadcasters, newspaper and magazine publishers, recording companies, film/video production and distribution groups, and academic/technical publishers.